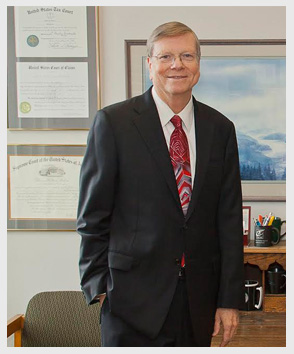 Tom Malone is the founder and president of Malone Law Group. A private practice attorney in the Seattle area for over forty years, Tom has vast experience in business and real estate, taxation, estate planning, probate, and general litigation, as well as a variety of other practice areas, including public policy, health, and not-for-profit law. 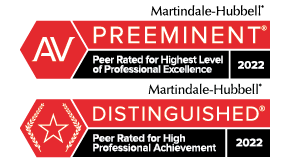